In my own article here, I’m speaking with my own voice, that I didn’t used to have. I know this article may hit home for others who have experienced their own mindfield of eggshells as they tread lightly.

Sometimes during and after trauma, your life as you once knew it becomes a mindfield of eggshells. Life as it was before crisis and trauma, now has a different outlook.

The eggshells I’m referring to aren’t the kind you buy in a grocery store or come from a chicken. They are the shells that exemplify every move, thought, comment or gesture. From that moment when the trauma has begun to the point of walking in recovery, some of us are still trying to find our escape from the mindfield of eggshells. (Yes I’m saying mindfield, and not minefield).

It’s usually after a traumatic situation, that this becomes relatable. As for me, it began with my upbringing as an adopted child, being raised in what I now consider was a dysfunctional home environment filled with a lot of bad examples of love, compassion, parenting. It was only after extensive years of therapy and dedication to unlearn what I was exposed to was not “love”, “compassion”, or “good parenting” but rather tons of verbal mental abuse and persuasion. What a lot of people on the outside didn’t know was what went on in that house. Making me learn to walk on eggshells at a very, very young age. It also made me bitter and angry, and it wasn’t until I became grown that I began to advocate for myself. I became fed up with being the “victim”. I set goals for myself and moved out at the age of 18 and I have been independent ever since. What didn’t kill me made me stronger.

It wasn’t until my later years as a mom, advocate, wife, friend, and when my last three children’s lives became impacted significantly with different health challenges that the mindfield of eggshells would resurface for me. My youngest son has developmental delays, my older son has a diagnosis of bipolar, my younger daughter has had a horrific experience with psychosis. All of which have left me, walking on eggshells once again.

In one of my past articles, I made a statement that the mind really is a battlefield. Well I also believe that any individual who has experienced similar mental trauma is a “warrior” or a “survivor of war”. You don’t have to be an actual soldier who’s fought a physical war to become considered a warrior. That’s my own opinion and it’s coming from my life experiences and how I’ve been impacted. Some others may disagree and that’s okay. 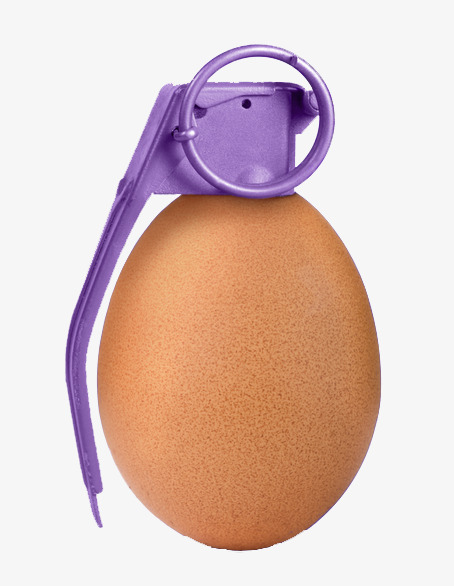 What some may not comprehend is that its NOT just the individual with the diagnosis who’s life was impacted, it also has a great impact on the ones who stood in the gap and helped carry the burden, who lived through those moments of mental war as their voice when they couldn’t speak, or as their aid when they needed extra support.

And although my parents may have meant well, or maybe they were parenting how they were parented, it still didn’t make it okay to demean my value or inflict pain upon me. I honestly don’t think they truly realized just how much their negativity, dysfunctional marriage and emotional abuse toward me and one another impacted my thinking.

All those things listed above describe how I have been impacted personally as a daughter, a child, a mother, a caregiver.

And lastly, as a survivor, overcomer, supporter and advocate, there came a point in my own life that I took a stand for myself. I allowed my own voice to be heard. I broke my silence to set myself free from mental bondage. Unleashing family secrets and choosing just what battles I want to enlist in for “war” and which ones I no longer care to fight. That may sound cold, or harsh, but it’s called, “self-care” and doing what’s best for myself and my own children, regardless what anyone else has negatively to say, think, or assume. I know I’m also the voice for others, specifically those who have walked a very similar mindfield of eggshells.

Thank you again for being here. My hope and prayer is that this will strengthen another person who’s feet are growing tired.

4 thoughts on “Walking in a mindfield of eggshells.”